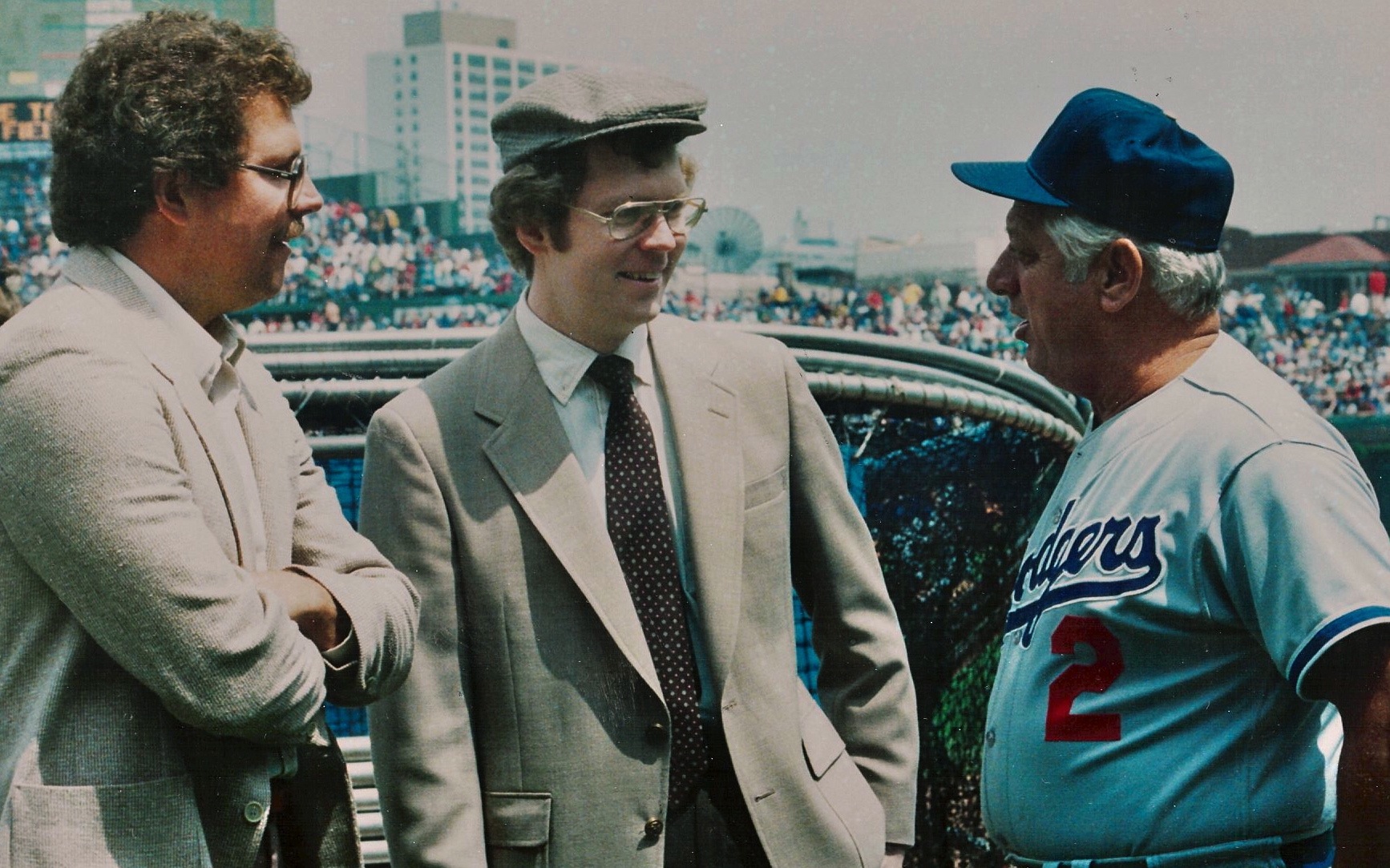 My brother Randy is a craftsman.

Recently, what had been a brand-new printing press at the Star-Beacon – it was installed just months before I started working there – stopped running for the last time. It was halted by the current economics of the news business; the Star-Beacon is still publishing, but the current owners determined it would be more efficient to outsource their printing to a newspaper in nearby Warren. (The elegiac story about the last call for this particular piece of big iron is heartwarming and sad at once, and quotes people I know who were still working there. Those people, too, are craftsmen.)

For more than 25 years, the younger Youngman, as I am wont to call him, has been writing a sports column for the Orange County Register, where his career as a baseball writer had taken him in 1984. Along the way, he covered sports for the St. Petersburg Times, the Orlando Sentinel, the (late lamented) Baltimore News American, and the (late lamented) Dallas Times Herald. He has been in the business for 40 years.

Would have been. Like the aforementioned press in Ashtabula, the current economics of the news business caught up to him yesterday. The Register is still publishing, but the current owners determined he was among around 10 employees whose services it no longer required.

What he said. Click image to see comments, if you are on FB.

A precipitating fact may have been a recent decision by the NBA’s Sacramento Kings … and the league … that the team would not move to Anaheim anytime soon. Randy had broken the news last year that negotiations to make that happen were underway, and he had been reporting it out ever since, but it now appears that Orange County NBA fans will have to be content with the nearby Lakers and Clippers for a while longer. (Here’s one Orange County blogger’s take.)

Recently I noticed that his columns had been morphing. Suddenly his reporting on local teams and coaches and athletes and issues was appearing less. Instead I was seeing what we in the trade call “slideshows” (like this one, in advance of the Oscars about bad acting performances by athletes, and this one, the flip side of the same topic). What’s up?, I asked him.

“Slide shows like that get more page views,” he said. “Mine are shockingly low.”

Of course. The same reason that his long-standing weekly column during football season, predicting the winners of NFL games against a selected reader each week, two years ago had turned into a weekly series of slideshows featuring cheerleaders for nearly every individual pick: page views, far more quantifiable than scoops and, yes, craftsmanship. I know no other sportswriter who prizes the language more or uses it more carefully, or whose turns of phrase can be so simultaneously witty and withering. (And I know lots of sportswriters.)

Now, as a professor of digital media strategy, I am all for strategic use of digital media. But I have to say, trying to filter out as much familial bias as possible, that this feels an awful lot like what my Medill colleague Rachel Davis Mersey decried in a letter to the New York Times two weeks ago: “Newspapers aren’t in trouble because the digital space is more competitive,” she wrote. “Newspapers are in trouble because they have defined their missions as being everything to everyone. . . .Newspapers should not try to compete in this celebrity space to satisfy the potential fringe reader. For such fodder, there are less expensive competitors who do it better.”

Rachel was writing about the Washington Post, subject of a story in the Times the previous Sunday, but she was also writing about the general urge for such sites to cover the Kardashians (and to view Lamar Odom as a Kardashian adjunct instead of a basketball player, as long as we’re talking about Southern California sports). Randy’s deeply sourced, carefully wordsmithed columns about Orange County teams and Orange County players and Orange County golf made for satisfying reading in the print newspaper, and connected viscerally with a community that turned to the Register as a better way to understand that milieu than any alternative, past or present. The comments on Whicker’s Facebook post, and Al Solomon’s, would seem to bear that out. But the page views were “shockingly low.”

So, good luck to the Register, as it does its best to be the best way for people to understand Orange County in the future, too. I think that both the older and the younger Youngmans hope that future isn’t sliding away. Or slideshowing. 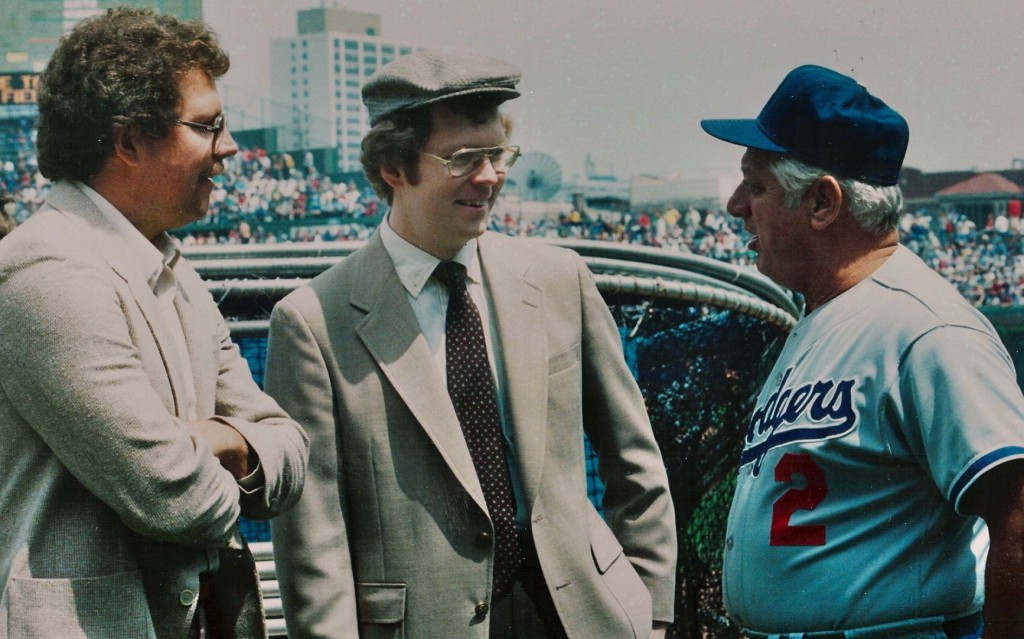 8 thoughts on “Sliding away”