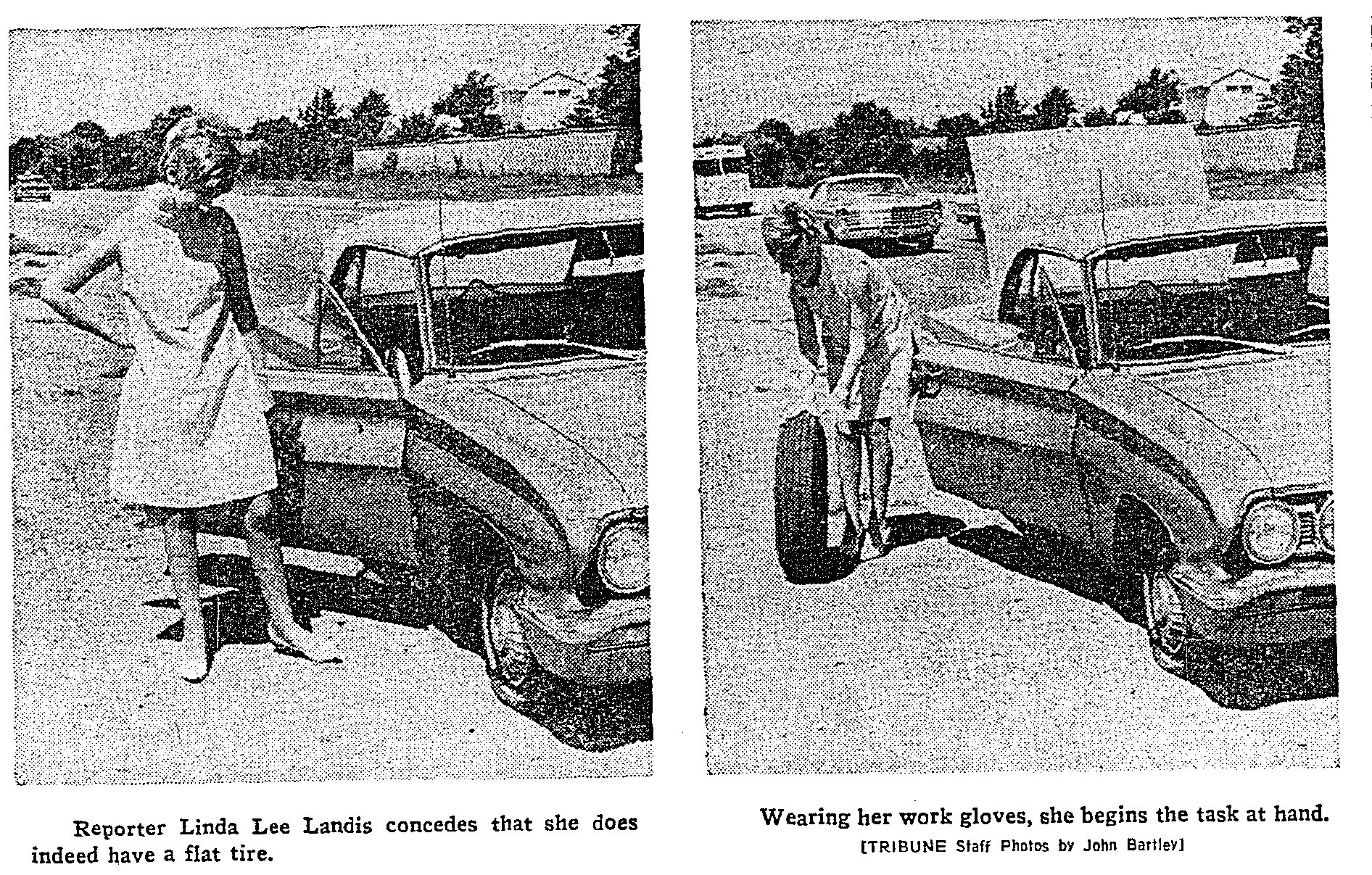 David Axelrod was grateful.  His Secret Service guy, I’m not so sure about.

It was Saturday night in Greektown, and about a hundred more-or-less-literally-ink-stained wretches were shaking their heads and shaking each other’s hands at the Parthenon restaurant.  It was a reunion of Chicago Tribune newsroom employees from the mid-sixties to mid-seventies.  You could read that as either their current ages or their decades of employment and, for the most part, be pretty close to right.

In my online invite from Sel Yackley (corrected 10/17; sorry, Sel), the event had been billed as having a 1975 cutoff for participation, but who would begrudge a presidential adviser a few lousy months?  Though Axelrod couldn’t stay for dinner . . . his Secret Service guy  was waiting offstage to whisk him away for another commitment . . . David summoned up his first days at the Tower and first stories in the paper.  It was June 14, 1976, and he was wearing his best suit.  It wouldn’t stay clean for long.

He was on his way to Lemont with the casually attired Jeff Lyon to write sidebars on the previous night’s killer tornado. The town was a mess, but not the prose on page 2 of the next day’s paper, a shared Lyon/Axelrod byline (with another Axelrod piece nearby):

“Possessions–bowling shoes, toilets, lasagna packets, princess phones, dishwashers, cheese graters, Christmas tree lights, and wagon wheels–lay set out as at some grotesque garage sale. But the garages, along with the most of the homes and trees along McCarthy Road from McCarthy Street to Walker Road, were gone.”

After the storm: Click for PDF of photos and text

Then he moved on to the next day and his even riskier next assignment: Finding a Teamster or two willing to talk on the record about their president’s 25% raise to $156,250 a year, which was coupled with a doubling of their dues. Well, he found one, and the story ran on Page One.  (That salary would be $593,060 in today’s dollars, according to the Bureau of Labor Statistics, if you’re scoring at home.)

A pretty good first couple of days at the office, if you ask me.  But Axelrod was not taking the credit.  No, he pointed to Jon Van, sitting out in the Parthenon banquet hall.  “And so I started to learn the value of rewrite men.” 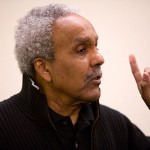 The food came out, served family style, and after a while some more members of the family got up to talk. Here was Ron Kotulak, like Lyon a Pulitzer winner, telling stories about another one of that small clan, George Bliss.  Here was Joe Boyce, the Tribune’s pioneering African-American reporter, telling how he carried a .38 during his whole tryout in Neighborhood News – not because he was going anyplace dangerous, but because he was still a Chicago cop on furlough. (How did Joe get his shot?  He struck up a conversation with the foreign editor while keeping the peace at a Lake Shore Drive demonstration.)

Here was Casey Bukro, reliving a life of being confused with Casey Banas because their bylines looked the same to the printers who were reading them, upside down and backwards, in the composing room.  Here were political reporters and society reporters, editors and photogs.

And here was a whole roomful of pioneers: women like Sheila Wolfe, and Topy Fiske and Kathleen Burns and Sue Smith and Pat Terry, who carved out careers when the newsroom was as lacking in females as it was in people of color.  Forty-five years later, they still ruefully recall being sent to “interview” zoo animals at the risk of losing their wigs, but never their dignity. 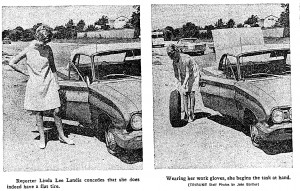 Even if sometimes they had to endure stunts like changing a flat tire with a photog standing by to snap the shutter, not lift a finger.
That was a story John Bartley told on Linda Lee Landis, and sure enough, I rooted around in the archives and (right) there it was. Minus the detail that it was a setup, but hey, who has been the wiser till now, 42 years later?

Impossible to list all the folks who were there.  More to the point, it was literally impossible to list all those who weren’t, because when the crowd was asked to start calling out the names of deceased colleagues – “Bill Jones! Clayton Kirkpatrick! George Gunset! Steve Pratt! Dave Sutton!” – the shouts came from every corner.  And of course, there were plenty of folks who probably didn’t get an email, or were just too far away.

But gee whiz, it was as good to see Dennis Ginosi, in from France, as it was to see yet another Pulitzer winner, Bill Mullen, who is still ensconced at the Tower. City room editors, cop shop guys, beat reporters, society writers, they all came out to see and be seen.  Maybe there’s not a lot about digital media in this post…but you know what, a lot of these people are on Facebook now that they don’t have to worry about Don Agrella’s daybook.  And the journalism they did while bridging the era from Col. McCormick and Don Maxwell to Clayton Kirkpatrick and Bill Jones is pretty much what has made the Tribune relevant enough to thrive right up to the present day.