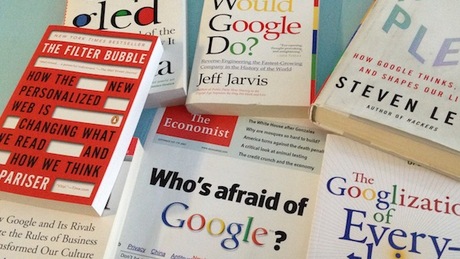 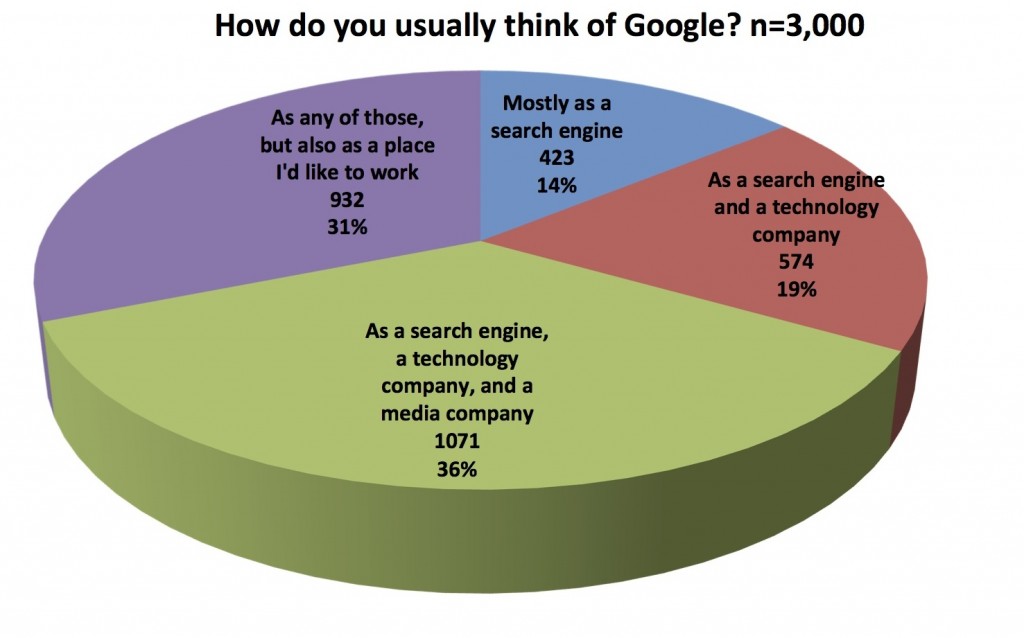 Back in April I posted some charts and data from an optional survey presented to students who enroll in my Coursera MOOC, “Understanding Media by Understanding Google.” At that early juncture–I had yet to videotape a single lecture–about 13,000 people had signed up; shortly thereafter, enrollment was paused until we set a firm start date.

Now we’re just 10 days or so away from the Sept. 16 launch, a fine time to update both the registration total (40,000) and the high-level research (3,000 respondents, up from 1,001 all those months ago). Has anything changed as the enrollment has grown, and as the number of people with Coursera accounts has touched 4 million?

Not surprisingly, we can answer both “yes” and “no.” In the “no” category, many of the numbers are so similar I won’t even bother to recreate the graphics. (The pie chart above is one that I didn’t include last time.) To wit:

The differences come in the reasons that were cited for taking this course. I asked students to rate the importance of several criteria on a scale from “very important” to “not important.” The raw numbers are interesting enough, but more tellingly, some of the proportions shifted meaningfully over the course of the survey.

What follows are the percentages of the first 1,001 students; of the next 1,999 students; and then of all 3,000 who ranked each item as either “very important” or “quite important.”

Here, then, is what I infer about the three biggest shifts between the first cohort and the second. In the interest of alliteration, let’s call them Curiosity, Credentialing, and Class:

Your mileage may vary. Does it? Either way, perhaps I’ll see you in class. There’s room.