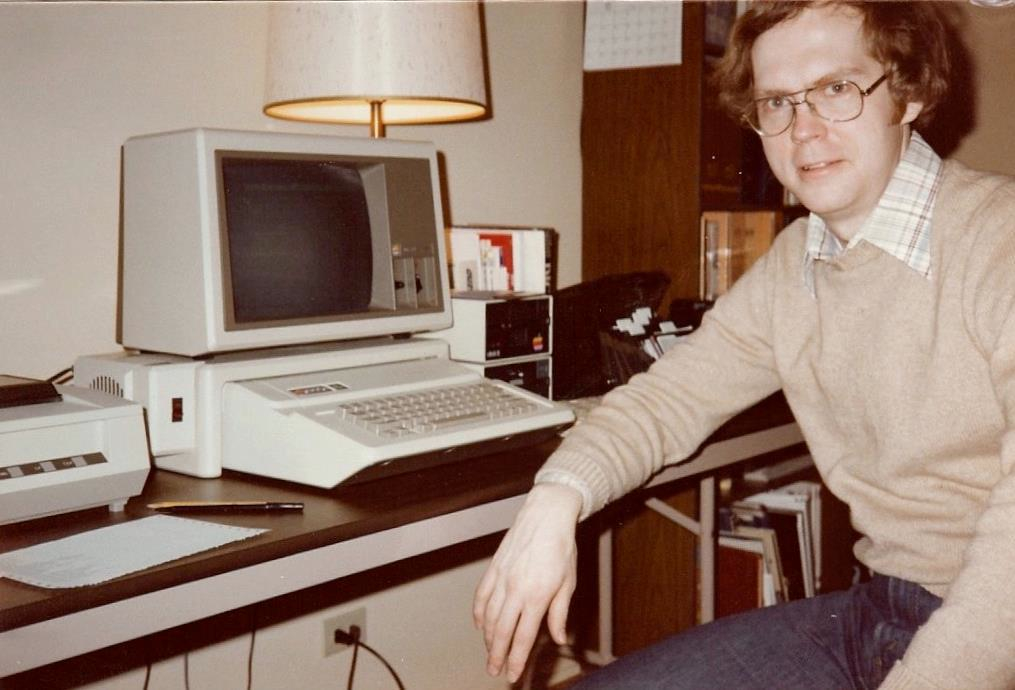 After spending all of Wednesday night absorbing the news of Steve Jobs’ death and assessing the reaction to in outlets ranging from the NYT and WSJ and Economist to Mashable, Macworld and wherever the Twitterstream led me, I began trying to figure out whether any of my own reactions and recollections were adding up to something. Given that I seem to have become thoroughly Twitterpated and Facebooked, in that my instincts to share good stuff with my followers and friends have taken precedence over being reflective and context-creating, I wondered whether a way into the story at this point might be through Storify, the tool that makes aggregating tweets an status updates into an art form. Herewith the outcome.

As an inveterate consumer of the art form that is a well-crafted obituary, needless to say I started with the NYT obit by John Markoff, one of the earliest chroniclers of Silicon Valley and the tech scene in general. (I remember, in the mid-’90s, being struck by an article that made the case that Markoff might someday make more money selling his articles for a penny each to every reader than he did on the payroll of the Times. Of course, the piece did not take into account the fact that his platform in the Times was the reason people might want to pay him a penny, or more.) It did not disappoint. I didn’t tweet it myself, but plenty of people did.

From there, it was only a click to a dandy interactive graphic of Jobs’ career that demonstrated, once again, what online information graphics can do so much more efficiently than their print equivalents.
As is often the case, the Economist’s brief obituary was nonetheless packed with reflection as well as data. Do I look forward to Economist obits precisely because there is generally just one a week, a fact from which I can infer that it was carefully chosen? Perhaps. But the magazine-that-calls-itself-a-newspaper can step up on short notice, too.
There was a fair amount of emotion and insight from reporters who had interacted with Jobs, whether a little or a lot. The trick was to make a piece more about the decedent than the author, while asserting enough credibility to keep someone reading. David Carr of the NYT and Walt Mossberg of the WSJ were two examples:

Roger Ebert’s tweet presaged a whole separate kind of outpouring, which we could call the “The way I conduct my life would have been different without the guy who thought different.” One good example was Andrew Rosenthal on the NYT editorial page, but Ebert managed to do it in 140 characters or less:

Fact was, ever since Jobs stepped down as CEO in August and I scanned in a photo of me and my Apple //e in 1983 to post on Facebook, I had been intending to try to make some sort of list of Apple devices that I’ve owned and/or used in the intervening 28 years. I was never the earliest of adopters, actually: no Apple ][ or Apple ][ plus, no first-generation Macintosh, no first-generation iPod. And certainly not 17 Macs like Ebert. However, Bill Swislow, whose website was one of those I linked to when I launched my own home page in 1993, beat me to the punch in a way that struck a chord with my Facebook friends when I linked to it there on Thursday.

Which should have been a call to action, but I guess I was spending time with other tributes, branching out from old-media mainstream news to today’s mainstream news: Jon Stewart and Stephen Colbert.

So by Friday, it was almost a relief to do something the same in a completely different way: completing the Friday NYT crossword in Times Reader on my Mac. Friday puzzles are usually hard. Not this one.

It turns out it was a good week for my print subscription to the Financial Times to begin, given that (like the Economist) they do such a swell job of providing perspective. And so it was in today’s paper. But I think the capper was provided by Andy Crouch of Christianity Today. The deck in the print edition was an effective tease: “Steve Jobs turned Eve’s apple, the symbol of fallen humankind, into a religious icon for true believers in technology. But can salvation be downloaded?”

Neither a rant nor a knee-jerk deification or condemnation, Crouch’s piece turns out to be a reflection on hope, and the importance of hope to humankind. “Steve Jobs,” he wrote, “kept hope alive.” It’s worth the time it takes not just to read it, but also to reflect upon it…and to reflect upon not just how Steve Jobs changed our homes or our hardware, but how change itself factors into the lives we hope to lead.